Kirsten Dinesen founded Frontpage in 1987, and the Company grew to become one of the industries best-known and successful medium-sized PR and communications agencies.

Frontpage merged with Euro RSCG in 1999 with Kristen taking the reins as CEO of Euro RSCG Corporate Communications and later in the IPG-owned DraftFBS, responsible for PR, web and direct marketing.

In 2008, Kirsten chose to split off Frontpage as an independent PR and communication agency again, with a greater focus on international clients, digital PR and social media. The agency moved to its current location to be close to all the major media in Copenhagen, Denmark.

Frontpage is a member of the Public Relations Trade Association in Denmark and is working in compliance with its ethical rules and guidelines for lobbying and PA. Kirsten Dinesen is a member of the trade association Danish Marketing Association and the Advisory Board of Television and Media Planning of the Danish School of Media and Journalism. 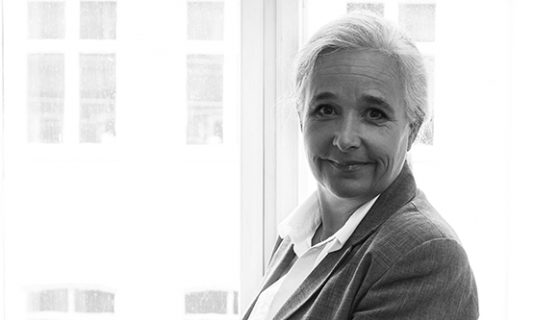