Frontpage handles all strategic communication, press contact and PR for Bitdefender in Denmark, which includes case stories and press releases. With our efforts we aim to spread knowledge of Bitdefender’s products and services, and to demonstrate the professional expertise that Bitdefender has, and hereby create credibility for Bitdefender’s brand.

Bitdefender’s security- and antivirus systems protect more than 500 million users on a daily basis and have for four consecutive years won gold at the independent reviewing organisations, AV-TEST and AV-Comparatives. Bitdefender is represented in more than 100 countries and works with some of the world’s biggest IT companies such as IBM and Virgin Media.

We set both quantitative and qualitative objectives for the PR-work, including that every month we get wide mentions and have lots of press clippings in both general, consumer- and tech-media, and to obtain mentions in selected media (tier 1), which specialises in subjects such as IT, Tech, digital trends, etc.

We also work to obtain speaking time in certain media, for example national TV. This happens when spokespeople for Bitdefender are used as experts in interviews in the media.

When the cyberattack WannaCry hit several countries on may 12, 2017, Frontpage acted quickly and got Bitdefender positioned as experts in the media. Because of this success, Bitdefender was used as experts again two months later when the Petya-virus attack hit.

Every year we work hard to obtain similar success and we succeed. For example, we managed to get 29 press clippings in the summer of 2020 with the story that Bitdefender warned Danes who planned to go on vacation in Denmark, that the open WiFi networks aren’t safe to use. Among others, the national newspaper BT and the regional TV2 Lorry brought the piece. BT and TV2 Nord.

Since Frontpage began working as a PR agency for Bitdefender in Denmark and with their branding and communication strategy, Bitdefender has received extensive media coverage, and experts from Bitdefender have been established as respected experts in Danish media. Among other things, it has resulted in articles in magazines like this or newspapers like this. 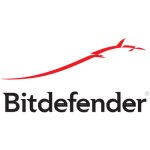 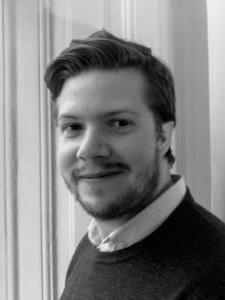 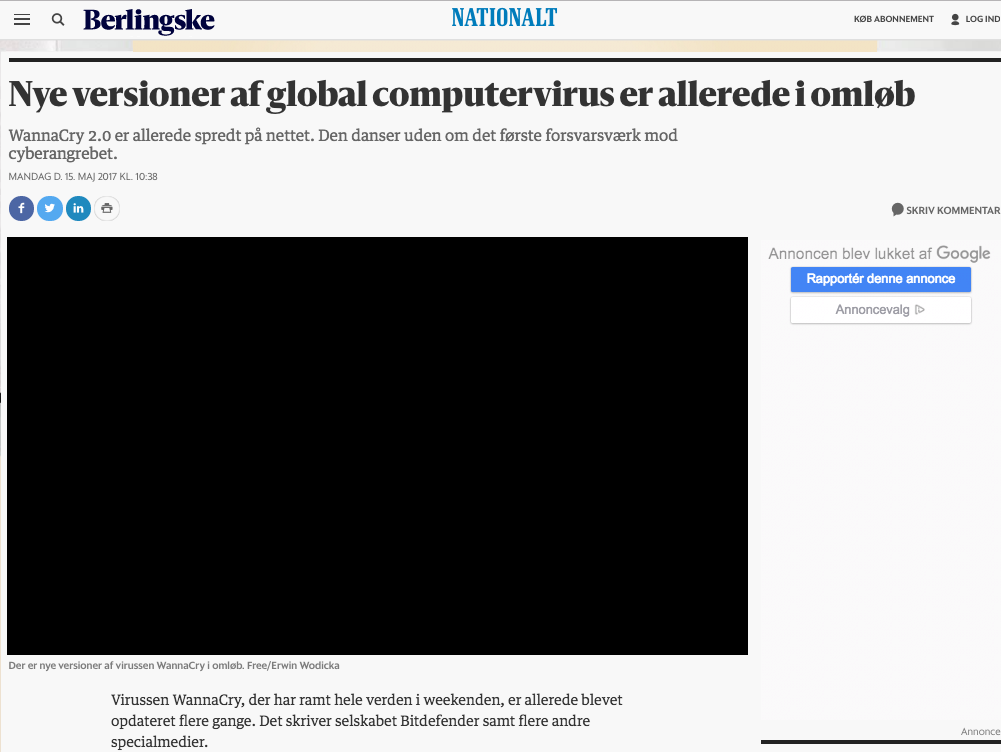 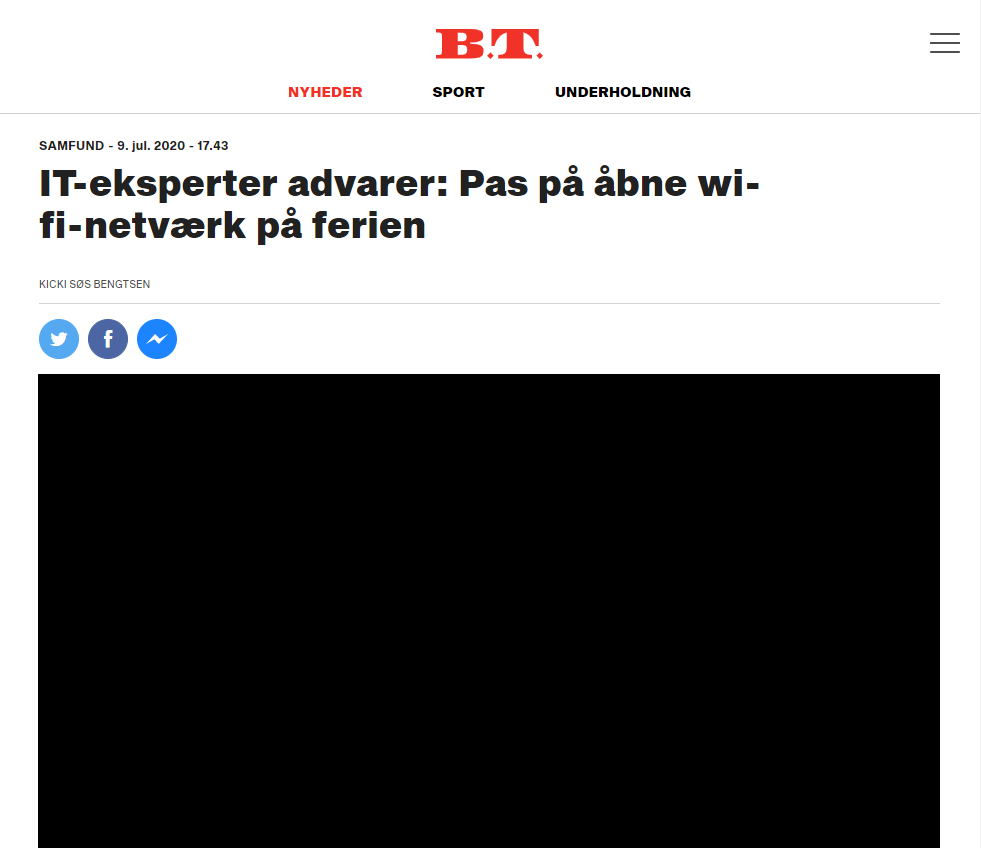 Between 2005 and 2014 Frontpage handled strategic communication for Google as a retainer client.