Google is one of the world’s most influential software platforms. The press naturally has a great need for news and background material but also for specific stories based on a press strategy. As Google’s PR agency in Denmark, Frontpage advised Google on specific tasks in the period 2005 to 2014. Frontpage ran strategic communication for Google as a PR retainer client.

Google is one of the world’s most innovative organizations in internet services, technology and media. With more than 700 billion daily searches worldwide Google has a huge network of users and stakeholders.

Frontpage’s work for Google has covered everything from arranging press events such as driving the Google Street View bike to top of the Rundetårn (video) to releasing reports about how Google contributes to the Danish Internet economy. Both by introducing the concept but also by a wide range of subsequent activities. Our PR concept “tech makeover”, which Frontpage executed with Go Morgen Danmark, became an element in Google’s European bank of ideas for PR as it contributed to branding and improved investor relations. 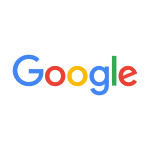 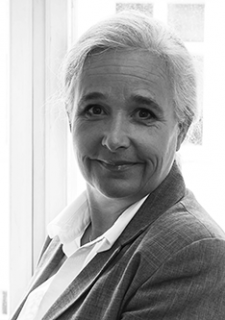 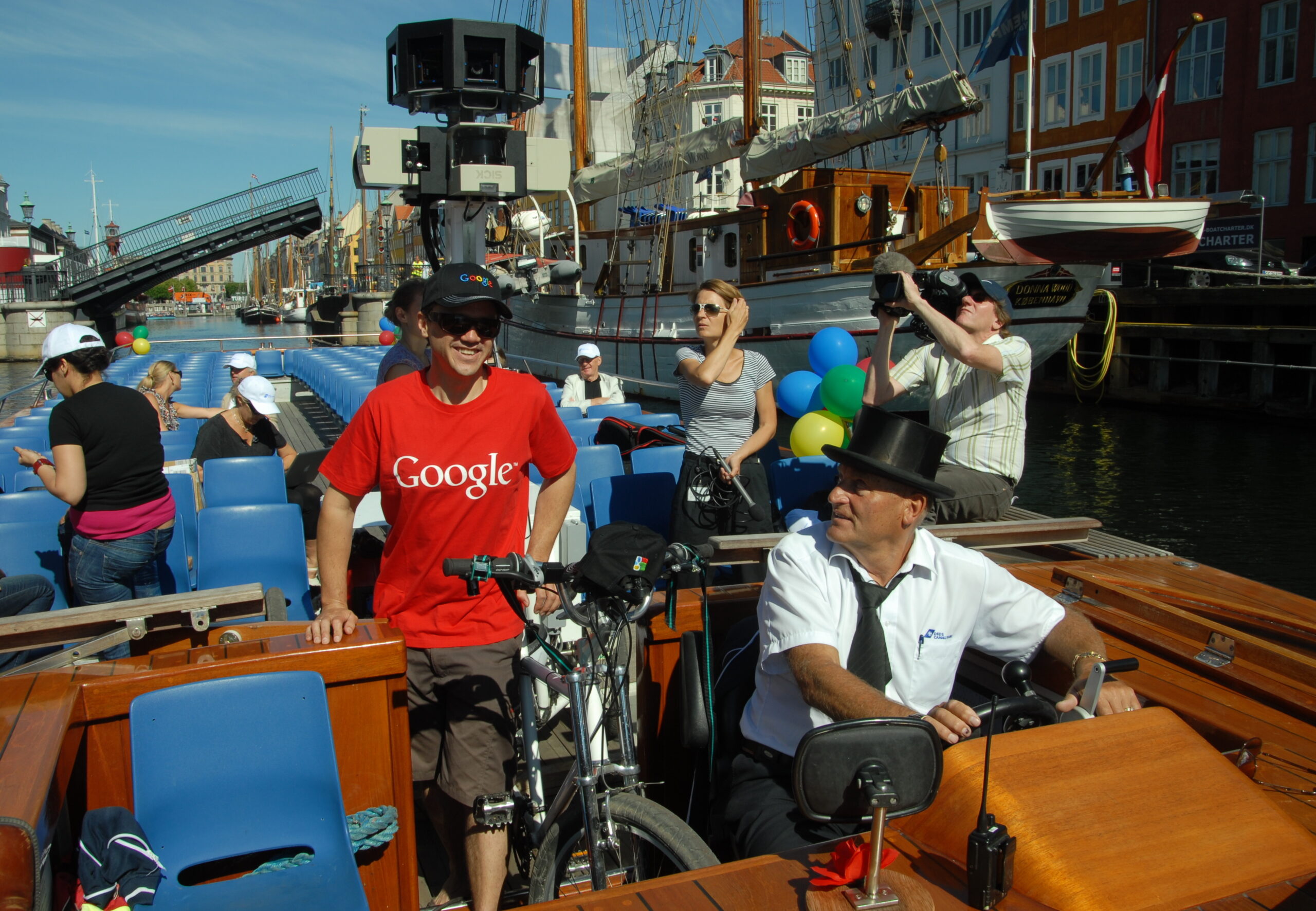 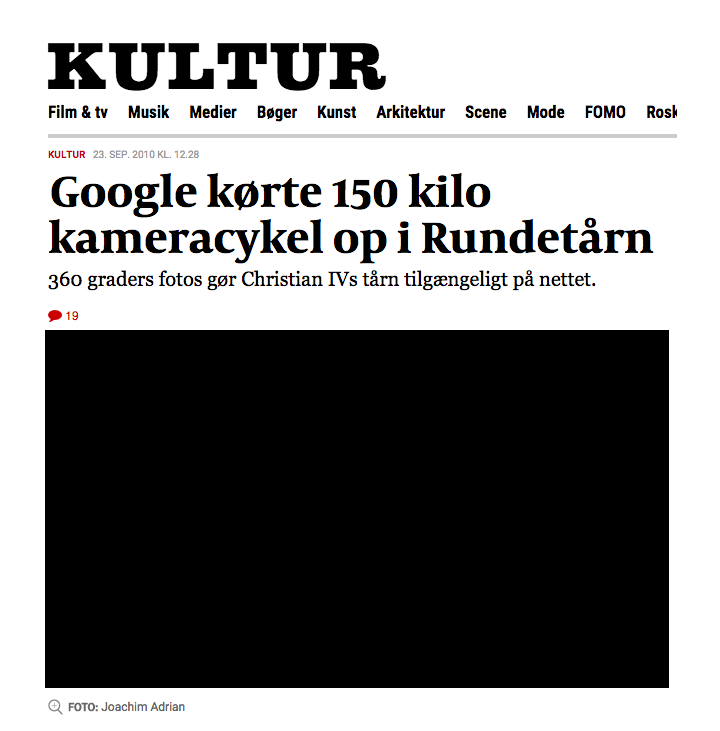